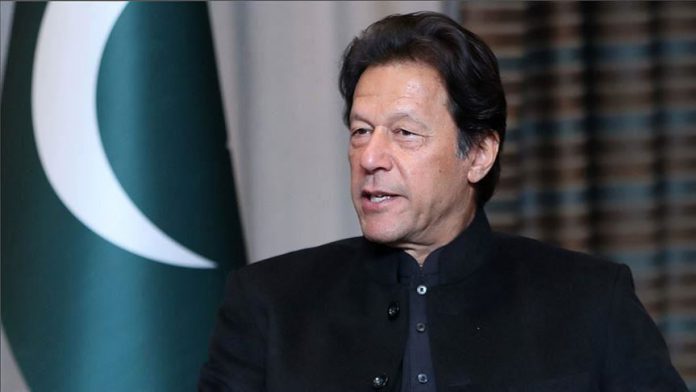 Reiterating Islamabad’s demand for international intervention in Indian-administered Kashmir, Pakistani prime minister on Tuesday appealed to the “world’s conscience” to act against the “illegal annexation” of the valley with New Delhi.

Human Rights Day has been observed every year on Dec. 10 since 1948, when nations in the UN General Assembly adopted the Universal Declaration of Human Rights.

Countries continue to provide Turkey with support as it battles fires