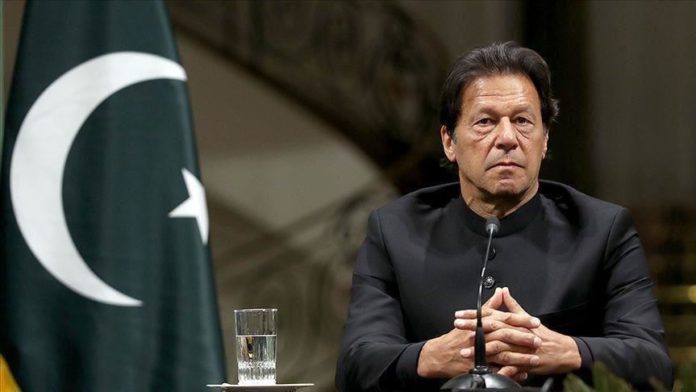 “Felicitations to the Republic of Turkey, and H.E. President Recep Tayyip Erdogan on this historic day after the first prayers in 86 years were held at Hagia Sophia [Grand] Mosque,” Khan said on Twitter.

Apart from the prime minister, several other Pakistani politicians and lawmakers, including the head of mainstream religious party Jamaat-e-Islami Senator Sirajul Haq, and Chief Minister of the most populous Punjab province Usman Buzdar also congratulated the Turkish government over the landmark move.

The first Friday prayers held in Hagia Sophia Grand Mosque on Friday marked the first acts of worship there in 86 years.

Before the Friday prayers, Erdogan recited from the Quran inside the reopened mosque, choosing from both the Surah Al-Fatihah and the Surah Al-Baqarah.