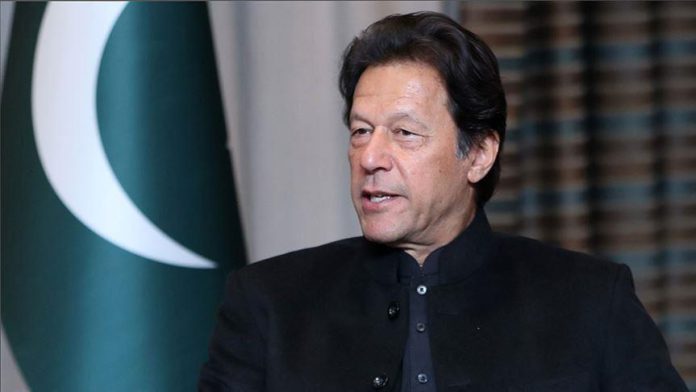 Pakistani Prime Minister Imran Khan has accused India of backing the Daesh/ISIS terror group to foment sectarianism in the country.

Referring to Daesh-claimed killings of 11 Shia miners in southwestern Balochistan last week, Khan said: “This is the unanimous opinion of our government and our security agencies that India is backing ISIS.”

Speaking to digital media influencers Sunday in the capital Islamabad, he charged New Delhi with inflaming the Shia-Sunni divide in Pakistan.

“The objective of the Narendra Modi government is to inflame sectarianism in Pakistan by having Shia and Sunni scholars killed. But our security agencies timely preempted the plans, and arrested many terrorists,” he said, particularly referring to the killing of Sunni scholar Maulana Adil Khan in port city of Karachi last year.

Many religious scholars have been killed in Pakistan in the recent past.

Khan said terrorists managed to target the Shia Hazara community by taking advantage of sparse population and remote nature of the area.

“Unfortunately, several [militant] groups emerged following the ouster of Soviet troops in 1989. These groups have inflicted a huge damage on us,” he said. “These sectarian groups have [now] morphed into Daesh.”