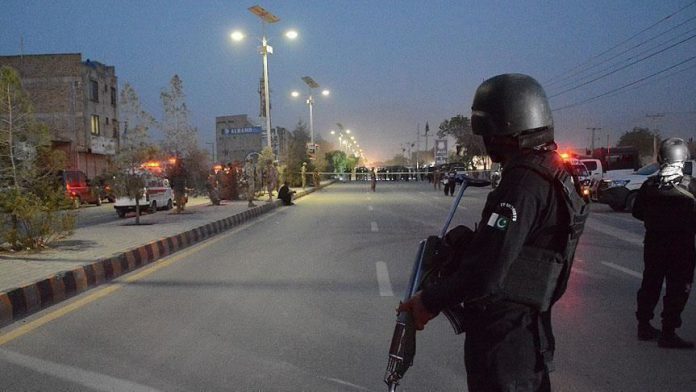 A politician in Pakistan was injured on Wednesday when unknown men opened fire at him, police said.

Mufti Kifayatullah of the opposition party Jamiat Ulema-i-Islam (JUI) was attacked on his way from the capital Islamabad to Mansehra, his hometown in the northwest.

“Kifayatullah was traveling in his car when some unknown gunmen stopped his car and opened indiscriminate fire at him. The politician and his friend Jan Mohammad received minor injuries while his son remains safe,” Nafees Ahmad, a local police officer, told Anadolu Agency by phone.

US: Deutsche Bank fined $150M for ties to Epstein