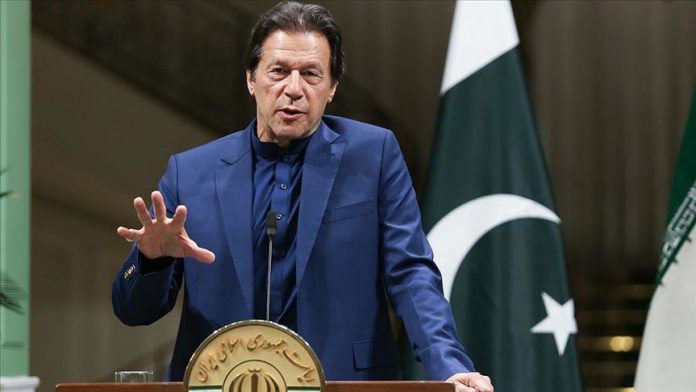 Pakistani Prime Minister Imran Khan warned India on Sunday of a befitting response over the continued killing of civilians across the Line of Control (LoC), a de facto border that divides the Kashmir valley between Pakistan and India.

“I want to make clear to India and the international community that if India continues its military attacks killing civilians across the LoC, Pakistan will find it increasingly difficult to remain an inactive observer,” Khan tweeted

He added that India may resort to a “false flag” attack.