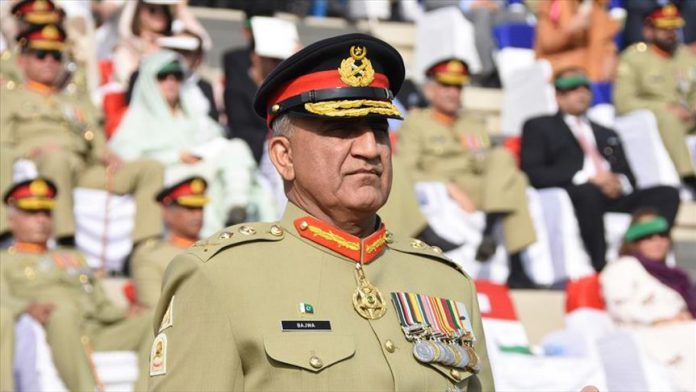 The Pakistani army on Sunday announced Islamabad would not be part of any campaign that disturbs regional peace, referring to an ongoing dispute between the U.S. and Iran, local media reported.

“In this scenario, prime minister [Imran Khan] and the army chief have adopted a very clear stance that Pakistan will not allow its soil to be used against anyone and play its strong role for regional peace,” army spokesman General Asif

Read more: Pakistani not to take sides in US-Iran dispute