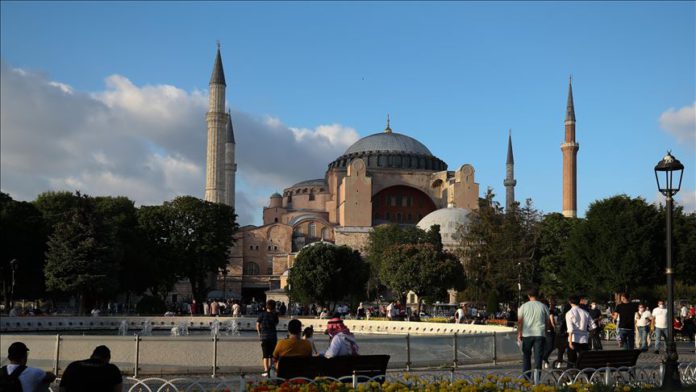 A local legislator in Pakistan welcomed on Saturday a recent decision by Turkey to reconvert Istanbul’s iconic Hagia Sophia into a mosque after serving decades as a museum.

“We hail President Recep Tayyip Erdogan for his courageous decision on the status of Hagia Sophia Mosque. It is not only in accordance with the wishes of the people of Turkey but the entire Muslim world,” said Chaudhry Pervaiz Elahi, the speaker of the state assembly of Pakistan’s largest Punjab province.

Elahi, a member of the Pakistan Muslim League (Quaid-I-Azam) which is a coalition partner of Pakistani Prime Minister Imran Khan, underlined in a statement that the Hagia Sophia Mosque is a part of the common cultural legacy of the entire Muslim world, according to local broadcaster ARY News.

On Friday, a Turkish court annulled a 1934 cabinet decree that had turned the Hagia Sophia into a museum.

The court move paved the way for its use again as a mosque after 85 years.

The Hagia Sophia was used as a church for centuries under the rule of the Byzantine Empire. It was turned into a mosque following the conquest of Istanbul in 1453. But in 1935, a cabinet decision had converted Hagia Sophia into a museum. 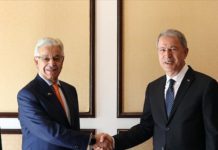 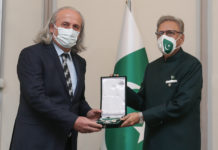 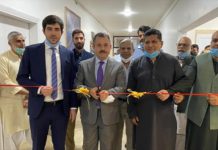 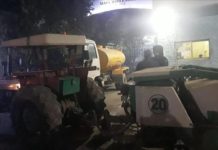