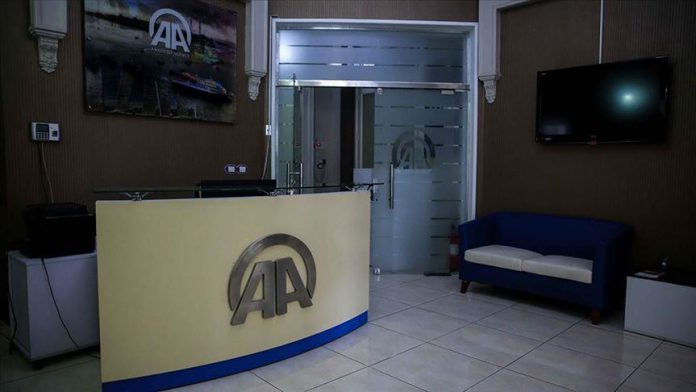 Pakistan Federal Union of Journalists (PFUJ), an umbrella group of several journalist unions in Pakistan, joined the growing chorus of criticism against Egypt’s raid on Anadolu Agency’s Cairo bureau terming it an attempt to gag the freedom of the press.

In a statement on Thursday, PFUJ President Nawaz Raza and Secretary General Sohail Afzal Khan urged Cairo to immediately release the detained journalists and refrain from such arbitrary acts in future.

“Pakistani journalists fully stand by their colleagues and consider this unlawful act as an attempt to stifle the freedom of press,” the statement said, adding: “But we want to