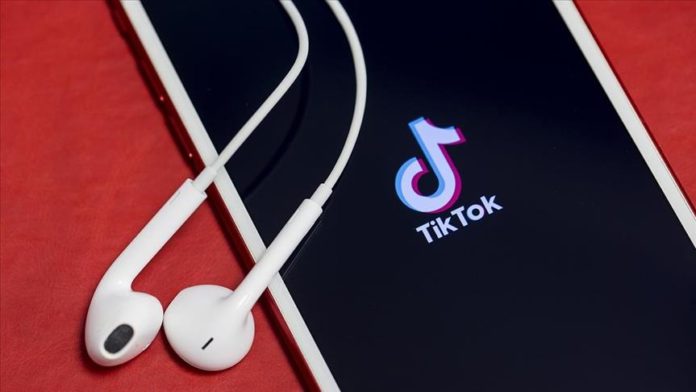 A Pakistani court on Friday lifted the ban on TikTok, three days after it suspended the Chinese video-sharing app for “spreading immorality and obscenity” in the country.

The Sindh High Court issued the directives while hearing a petition filed by the Pakistan Telecommunication Authority.

In its earlier order on Monday, the court said TikTok had failed to keep its assurances that it would regulate content in Pakistan “in line with the local laws and … block accounts spreading vulgarity.”

The order said the platform failed to respect the law, basic injunctions of Islam, and the culture of Pakistan and “recently started a social media campaign whereby they are celebrating “LGBT (Lesbian, gay, bisexual and transgender) Pride Month.”

The app was earlier banned in Pakistan for similar reasons last October, and this March.

TikTok, meanwhile, says it continues to work with regulators to serve its millions of users and creators in the South Asian country.

“We have grown our local-language moderation capacity for Pakistan, and work diligently to review and take action on content in violation of our Community Guidelines,” the platform said in a statement on Thursday.

“We continue to work with regulators, and look forward to serving the millions of TikTok users and creators in Pakistan who have found a home for creativity, fun and vital economic opportunities for many years to come.”

In its latest transparency report, the platform said it had removed 61.95 million videos globally, including nearly 6.5 million from Pakistan, for violating its guidelines in the first three months of the year.

Information Minister Fawad Chaudhry, who had earlier decried “judicial activism,” welcomed the decision. “Glad that the Sindh High Court has withdrawn its earlier decision,” he said in a tweet, adding that we should welcome those who are investing in the country.