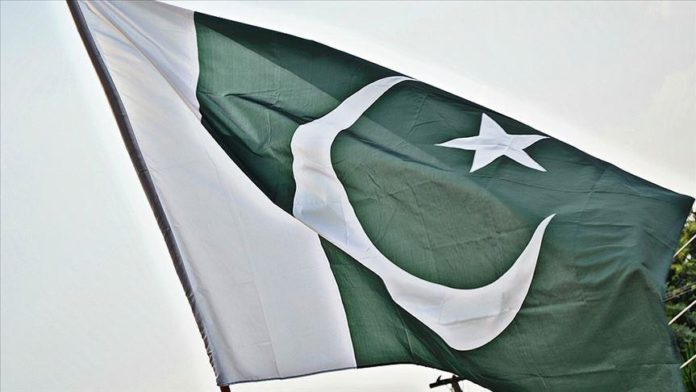 Pakistan on Saturday welcomed the “reaffirmation” of the UN position on the long-running Kashmir dispute.

“Pakistan welcomes the reiteration of the position of (the) United Nations on the Jammu and Kashmir dispute by the Spokesperson for the United Nations Secretary-General. The statement reaffirms that UN position on the Jammu and Kashmir dispute is well-established and has not changed,” Foreign Ministry spokesman Zahid Hafeez Chaudhri said in a statement.

Responding to media queries at a press briefing in New York on Thursday, Stephane Dujarric, spokesman for UN Secretary-General Antonio Guterres, said: “Our position on Kashmir is well established and has not changed. I will leave it at that.”

His statement coincided with the second anniversary of India’s scrapping of the Himalayan valley’s long-standing semi-autonomous status on Aug. 5, 2019.

The statement, according to Chaudri, denies the “self-serving” remarks by India’s Permanent Representative to the UN claiming that Jammu and Kashmir is an integral part of India.

Numerous UN Security Council (UNSC) resolutions, he maintained, have established that the final disposition of the princely state of Jammu and Kashmir will be made in accordance with the wishes of the Kashmiri people “expressed through the democratic method of a free and impartial plebiscite held under the UN auspices.”

“India would do well to remind itself that Jammu and Kashmir remains an internationally recognized dispute and one of the longest outstanding items on the UN Security Council’s agenda,” Chaudhri said, adding: “It never was and never will be a part of India. Regurgitation of false and fabricated claims does not change the reality.”

Ultimately, India will have to give in to the will of the Kashmiris and the commitment of the international community as enshrined in numerous UNSC resolutions, he asserted.

“We particularly appreciate the timeliness of the statement as it coincides with the completion of two years of India’s illegal and unilateral actions of Aug. 5, 2019, in the Indian Illegally Occupied Jammu and Kashmir (IIOJK), that were in violation of the UN charter, UNSC resolutions and international law including the Fourth Geneva Convention,” he added.

Kashmir has been the main ingredient in the long-simmering rivalry between Pakistan and India since the two nuclear-armed neighbors gained independence from the British Empire in 1947.

The picturesque Himalayan valley is held by the two countries in parts but claimed by both in full. A small sliver of the region is also controlled by China.

Since 1947, the two neighbors have fought three wars, two of them over Kashmir.

Some Kashmiri groups have been fighting against Indian rule for independence or unification with neighboring Pakistan.