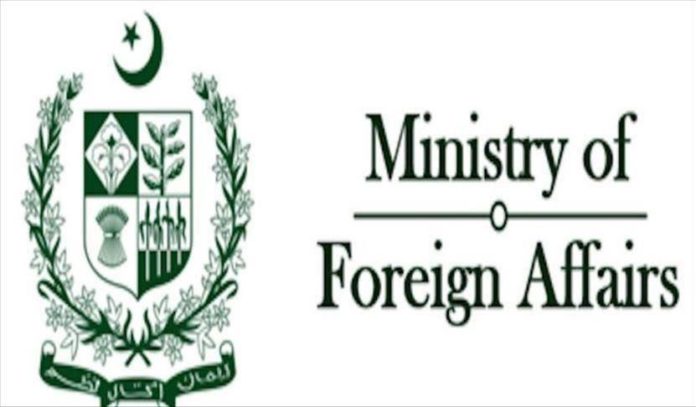 Pakistan welcomed a presidential decree Tuesday that orders the release of Pakistani prisoners languishing in jails in Afghanistan.

Afghanistan President Ashraf Ghani last week issued the decree for the prisoners who have completed their sentences but remain incarcerated because of non-payment of fines and those with up to one month remaining on their terms.

“Pakistan appreciates this humanitarian gesture which will provide relief to the individuals and their families covered by this decision,” according to a Pakistan’s Foreign Ministry statement.

Pakistani and Afghan officials did not mention the number of prisoners to be released.

According to Afghan media, the decree signed Nov. 18 states “a number of Pakistani prisoners” jailed in the country would be released as a “goodwill gesture for strengthening relations between the two neighbors.”

Several Pakistani nationals are imprisoned in Afghan jails but their exact numbers are unknown.