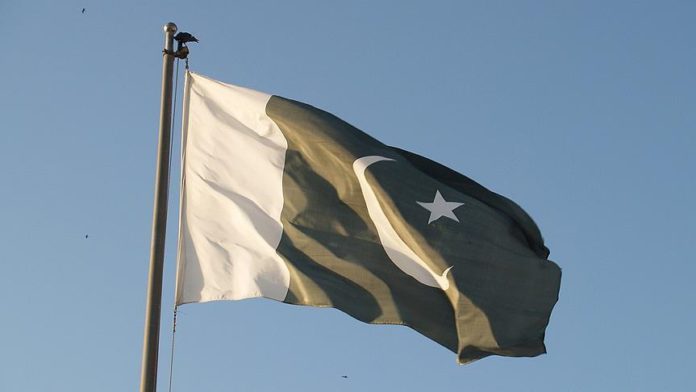 Pakistan’s Prime Minister Imran Khan said the international organizations dealing with tax matters and illicit financing should not be used as instruments of pressure on developing countries.

Speaking on Thursday at the virtual launch event of the final report of the High-Level Panel on International Financial Accountability, Transparency and Integrity for Achieving 2030 Development Agenda, Khan said the report confirms that trillions of dollars are flowing out from developing countries every year.

“International bodies dealing with tax matters, corruption, and illicit financing should be inclusive and representative. They should not be used as instruments of pressure and coercion against developing countries,” Khan said.

Khan referred to the Financial Action Task Force – a Paris-based global money-laundering watchdog that has kept his country on a grey list since June 2018.

He suggested creating a global forum comprising all bodies that deal with the technical, legal, and political aspects of illicit financial flows under the umbrella of the UN, and a mechanism for adjudicating and mediating disputes on issues relating to illegal financial flows should be incorporated into that global forum.

“The magnitude of the illicit financial flows is staggering. If recovered and returned, they can have a transformational impact on the development prospects of the developing countries,” Khan said.