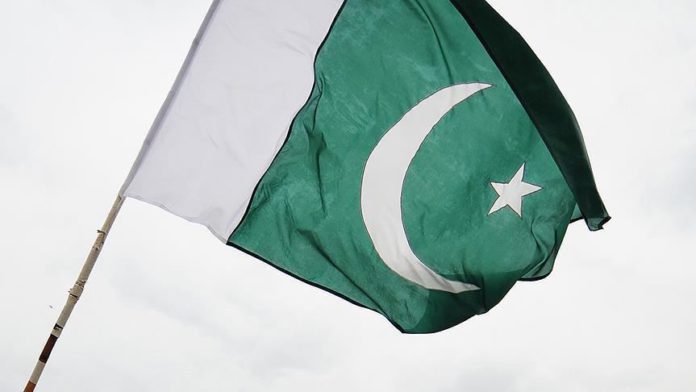 Pakistan on Tuesday urged the Muslim world to adopt a united stance on the long-standing issues of Palestine and Kashmir.

Addressing an international webinar in the capital Islamabad, Human Rights Minister Shireen Mazari urged the Muslim world to shed its dependence on the West and adopt a united stance on critical issues like Kashmir and Palestine in order to emerge as a respected global force.

Recently, she observed, some vocal statements had come from the Arab countries on social and conventional media regarding the treatment of Muslims in India and the Kashmir issue, which was a good sign.

In his remarks, Lord Ahmed opined that India was no longer a secular country. Its political system was controlled by the Hindutva extremist ideology “that does not provide equal opportunities to its minorities,” he added.

He appreciated the Arab countries for “beginning to see the true extremist Indian reality, which was hidden under the facade of secular democracy for a long time.”

British MP Mehmood called upon the Kashmiris to shed their mutual differences to put greater pressure on world powers. He said the Indian government had been brazen-facedly violating the Geneva Convention and urged Muslim countries to take the issue to the International Criminal Court (ICC).

Turkish professor Ersoy highlighted the fact that India, the US and Israel were jointly working against the Muslim world and deliberately painting Muslim freedom struggles against foreign occupation as terrorism.

“They are doing this to justify their continued occupation and oppression and to cast Muslims in a negative light as extremists and terrorists,” he went on to say.

He pointed out that 76% of all hate crimes in India are committed against Muslims.