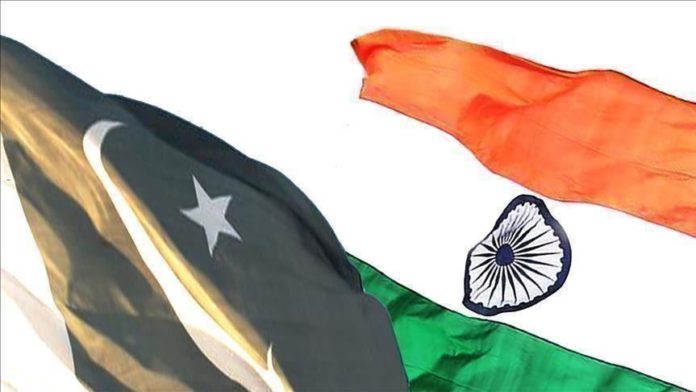 Pakistan on Wednesday expressed “disappointment” over US blocking of a proposal by the UN Security Council’s sanction committee to proscribe an Indian national.

“We are disappointed that Pakistan’s proposal to designate Venumadhav Dongara as a terrorist has been objected to,” a Foreign Ministry statement said without naming the US.

These individuals, according to the statement, were “financing, sponsoring and organizing terrorism inside Pakistan by providing financial, technical and material support to terrorist groups” including the Tehree-e-Taliban Pakistan, Jamaat-ul-Ahrar, and others.

Washington, however, had informed the five permanent UN Security Council (UNSC) members on Friday that it was officially blocking, and thus terminating, a proposal to proscribe an Indian national by the UNSC 1267 Sanctions Committee, according to Indian media.

Islamabad, however, hoped the listing requests of the other three Indian nationals would be given due consideration by the committee in an objective and transparent manner.

“Taking advantage of the prolonged conflict in our neighborhood, India has fomented terrorism inside Pakistan by providing training, financial and material support to terrorist groups to kill innocent people in Pakistan,” the Foreign Ministry statement added.

“These Indian nationals are now residing in India with impunity which vindicates Pakistan’s position that India is a state-sponsor of terrorism,” it concluded.

In May 2019, India, with the help of the US and France, had managed to get Maulana Masood Azhar, the head of Jaish-e-Mohammad, a militant outfit New Delhi accused of being involved in 2008 deadly Mumbai attacks, as a global terrorist by the UNSC sanction committee.

The two nuclear-armed neighbors have been arch rivals since their independence from Britain in 1947.

Already strained relations between the two sides hit a new low after New Delhi’s scrapping of the longstanding special status of the disputed Jammu and Kashmir region last August — the prime bone of contention between the two arch rivals.

In a latest sign of further escalating tensions, the two countries on Tuesday decided to reduce by half staff at each other’s high commissions.