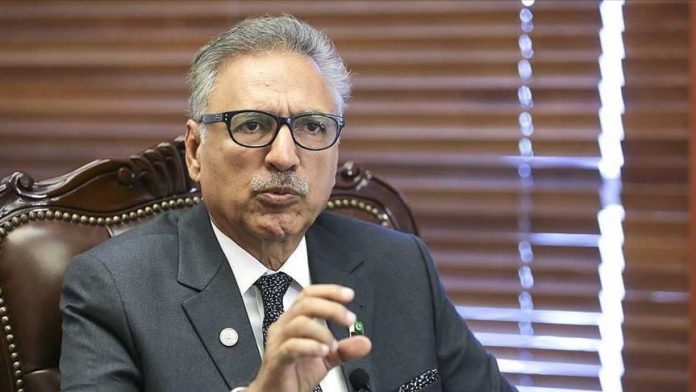 Speaking at a seminar, titled Radical India vs Responsible Pakistan, in the capital Islamabad, Arif Alvi accused the Indian ruling party’s leaders of creating hatred against Muslims in the country.

“The ongoing violence against Muslims in India has pained,” he said, referring to the ongoing communal riots in New Delhi.

For over a month, thousands of Indians have been protesting a law, which makes it easier for non-Muslims from regional countries to get Indian citizenship but excludes Muslims from its beneficiaries.

Tokyo Olympics to be played without overseas spectators