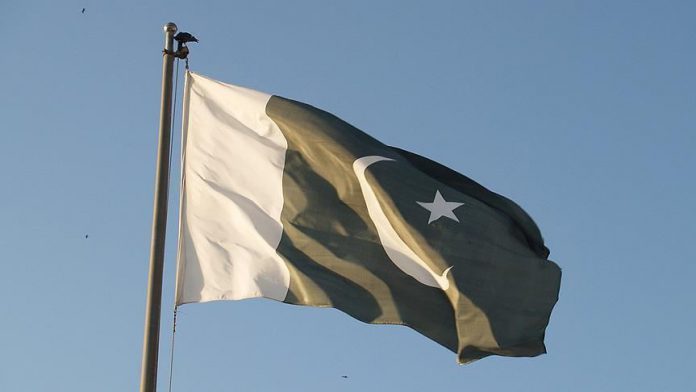 “We hope the OIC will convene its foreign ministers meeting in [the capital] Islamabad and jointly raise their voices for Indian Muslims,” Qureshi told reporters in his hometown Multan, a city in the northeastern Punjab province.

On the India citizenship law, Qureshi said India appears to be divided into secularists and the “Hindutva Supremacy,” as minorities and educated Hindus are also protesting the controversial law.

Citing the lockdown in Indian-administered Kashmir that began on Aug.