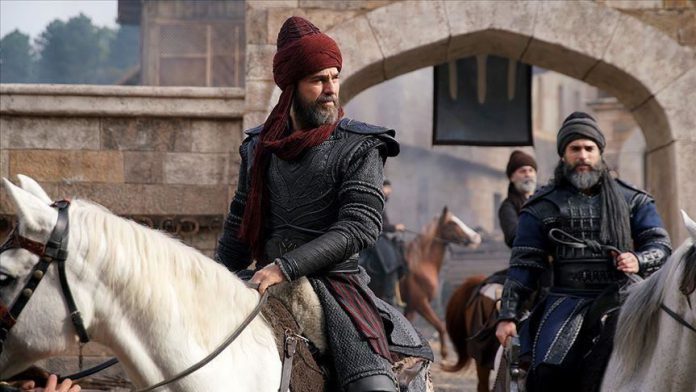 “The acclaimed Turkish television series @DirilisDizisi is being aired on PTV on the instructions of Prime Minister @ImranKhanPTI,” Pakistan Television announced on its official Twitter account.

“Airing will commence from the 1st of Ramazan at 9:10 pm (local time) on PTV Home,” the state-run broadcaster added.

Ramadan is expected to begin in Pakistan on the evening of April 24.