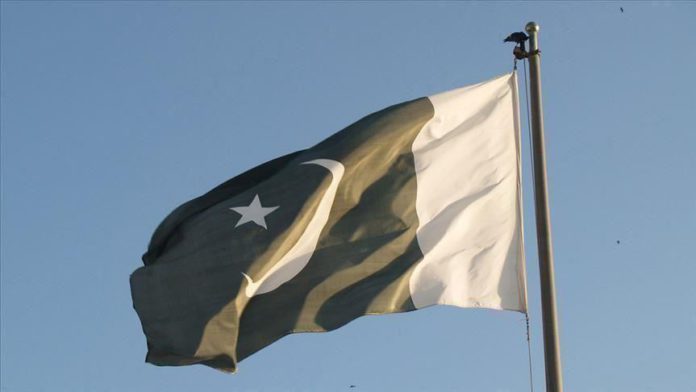 Pakistan on Monday said it will summon the French ambassador to lodge a protest over republication of blasphemous caricatures, and “irresponsible” statements of French President Emmanuel Macron agains Islam.

Qureshi said Islamabad, through a resolution, would suggest at the forthcoming Foreign Ministers’ meeting of the Organization of Islamic Cooperation to observe March 15 as an annual day against Islamophobia.

“Nobody has the right to hurt the feelings of millions of Muslims in the garb of freedom of speech,” he said, urging the UN to take note of the ongoing “hateful narrative” against Islam.

Many countries have also called for a boycott of French products.