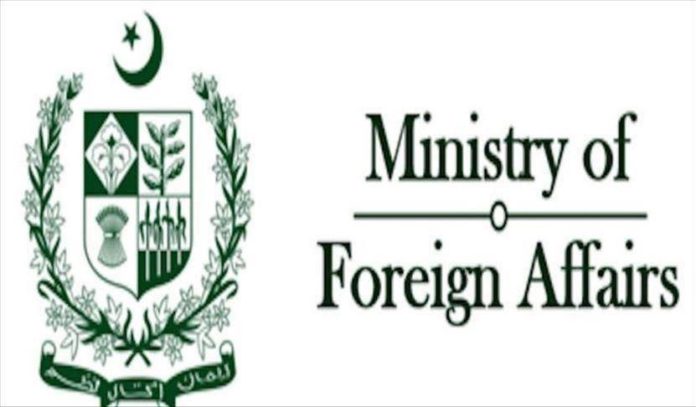 Pakistani Prime Minister Imran Khan on Wednesday announced that his country would soon establish its resident diplomatic mission in Djibouti.

He made the announcement during a meeting with a 12-member parliamentary delegation of the African Union led by President National Assembly of Republic of Djibouti, Mohamed Ali Houmed, in capital Islamabad, according to a statement from prime minister office.

The delegation is on a week-long official visit to Pakistan.

Welcoming the delegation, Khan underlined the salience of Pakistan’s “Engage Africa” policy, which aims at forging closer ties with the continent by expanding Islamabad’s diplomatic footprint and deepening economic engagement.

Both sides affirmed the shared desire to broaden bilateral cooperation in diverse fields, the statement added.

The two sides also exchanged views on the importance of peace and security in neighboring regional context of both Pakistan and Djibouti.

The chairman of Pakistan’s upper house -the Senate-, Sadiq Sanjrani, was also present during the meeting.