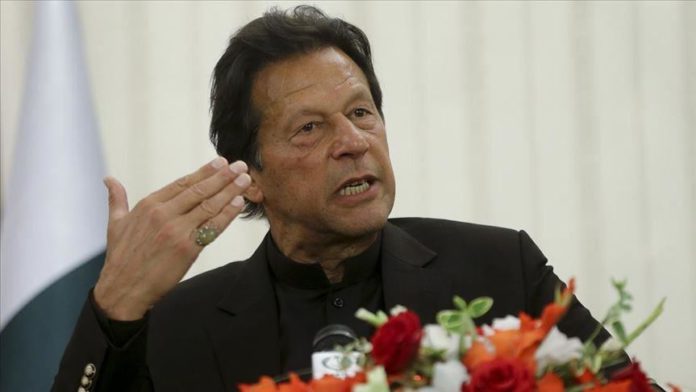 Pakistan will focus on Islamophobia at UN Human Rights Council (UNHRC) during the new term, the country’s prime minister said on Wednesday.

On Tuesday, Pakistan was re-elected to the UNHRC with 169 votes in the 193-member UN General Assembly, securing the highest number of votes among the five candidates from the Asia-Pacific region vying for four seats in elections in New York.

“I am pleased with Pakistan’s re-election to UN Human Rights Council for another 3-yr term. We remain committed to upholding human rights for all, prioritizing advancement of tolerance & constructive engagement,” Khan tweeted.

“We stand resolute against Islamophobia & in support of mutual respect,” he added.

The Pakistani premier promised that his country will continue efforts towards consensus building and ensuring UNHRC’s work is guided by principles of universality, impartiality, dialogue, and cooperation.

He also praised Pakistan’s Foreign Ministry and missions abroad for re-election of his country to the top UN body and described it enhancing Pakistan’s profile and recognition on the international stage.

Earlier Foreign Minister Shah Mahmood Qureshi thanked all UN member states who supported Pakistan and re-elected it for the UNHRC.

“Our re-election is a manifestation of the international community’s confidence and trust in Pakistan’s commitment to a progressive national & global human rights agenda,” Qureshi said.

Pakistan has served at the UNHRC since January 2018 and will continue for another three-year term starting on Jan. 1.

Since the UNHRC’s establishment in 2006, this is the fifth time that Pakistan has been elected to the UN’s premier body on human rights.

The 47-nation UNHRC is an inter-governmental body based in Geneva within the UN system that is responsible for the promotion and protection of all human rights around the globe.