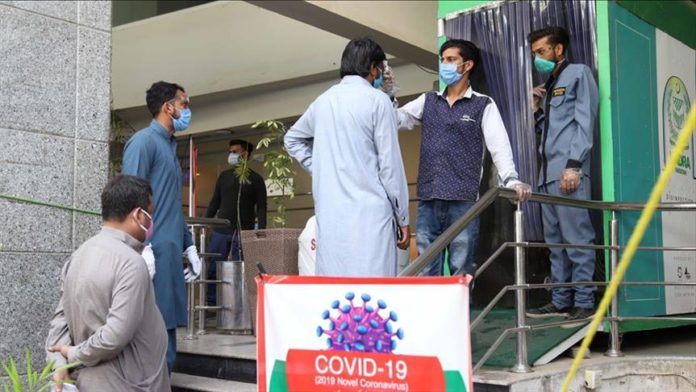 Pakistan announced on Wednesday that it will close all educational institutions in several major cities of the country and the capital Islamabad for two weeks after surge in COVID-19 cases.

The country has also withdrawn its earlier decision to end coronavirus restrictions and allowing all commercial activities to operate normally as of March 15.

Announcing the decision in a news conference, Education Minister Shafqat Mahmood said the government decided to shut down all education institutions in seven districts of northeastern Punjab, one district of northwestern Khyber Pakhtunkhwa and Muzaffarabad, the capital city of Pakistani-administered Jammu and Kashmir — also known as Azad Kashmir.

All educational institution in these 10 cities will remain closed for spring vacations from March 15 to March 28, he told reporters after chairing a high-level meeting of provincial education ministers and other officials.

However, education institutions in the southern Sindh and southwestern Balochistan provinces will remain open as virus spread is under control there, Mahmood said.

The authorities have also withdrawn their “earlier decision to lift all restrictions on gatherings in cinemas, indoor weddings, indoor dining, and public places,” according to Faisal Sultan, special assistant to the prime minister on national health services.

He added that coronavirus infections have been on the rise this month, prompting the authorities to reinstate the restrictions.

On Feb. 24, the government announced the lifting of coronavirus restrictions and allowed all commercial activities across the country to operate normally.

Over 200 million people in the South Asian nation have witnessed an increase in daily cases over the last week, despite a significant drop in virus cases and deaths in January and February months.

On Wednesday, the country reported 1,786 new cases in the past 24 hours, the highest daily surge since Jan. 30, according to the Health Ministry’s latest data.

The total caseload also increased to 595,239 and 43 more fatalities brought the nationwide death toll to 13,324.

According to the ministry, 565,216 people have recovered and 1,664 in hospitals are in serious condition.