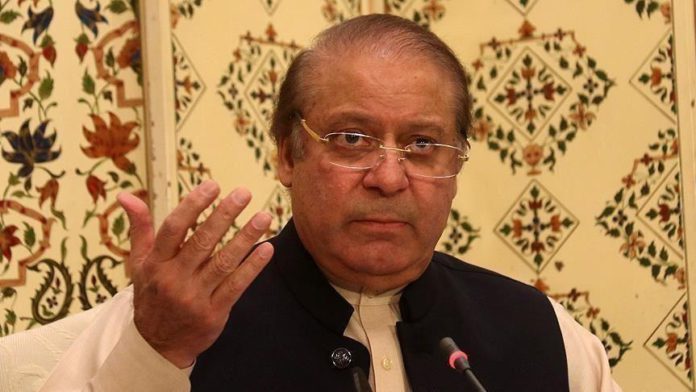 Pakistan on Wednesday announced it would cancel the passport of three-time former prime minister Nawaz Sharif, who is in the UK, in February next year.

Talking to reporters in the capital Islamabad, Interior Minister Sheikh Rashid Ahmed said the government would cancel the travel ID on Feb. 16 in an attempt to accelerate his deportation.

Earlier in this month, the former railways minister had said that Pakistan has no extradition treaty with the UK, and only God could bring Sharif back to Pakistan.

The Pakistan Muslim League-Nawaz leader’s passport is expiring on Feb. 15.

His 180-day visa for the UK, where he went for medical treatment after being granted bail from a seven-year jail sentence for corruption last November, has already expired. A request for extension is pending with British authorities.

Sharif was disqualified by the Supreme Court for not disclosing his assets in 2017. He was also barred from heading his party.

The Islamabad High Court declared him a proclaimed offender on Dec. 2.

COVID-19 cases in Russia surpass quarter of a million