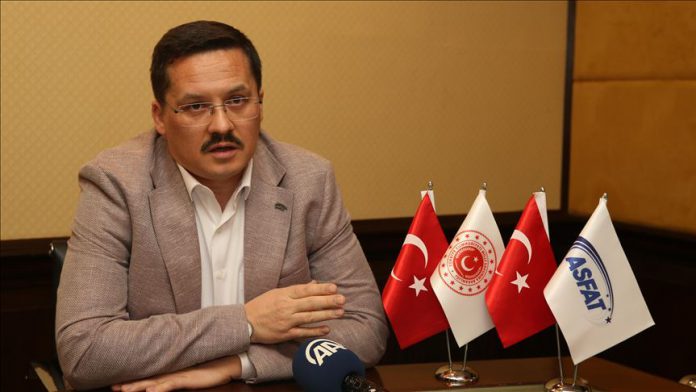 A Turkish official praised Tuesday an agreement between Pakistan and Turkey on the sales of four corvettes to Pakistan as part of Turkey’s National Ship (MILGEM) project.

“Pakistan’s possession of four MILGEM corvettes will change the balance in the region and will carry the country to the position of a playmaker,” Esad Akgun, director general of Military Factory and Shipyard Management Inc. (ASFAT), a company operating under Turkey’s Defense Ministry, told Anadolu Agency.

“It is very important for us to have Pakistan in this position as we do not see the Pakistani army separate from our own army,” Akgun

Read more: 'Pakistan to be playmaker with Turkey’s ship project'