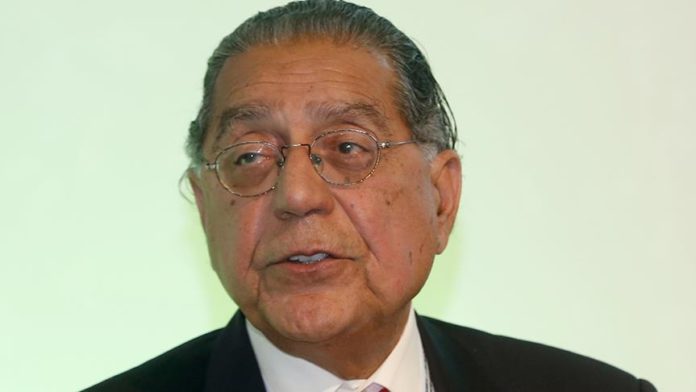 Pakistan on Sunday said it has taken up an alleged attack by Indian border troops on a vehicle of the UN Military Observer Group in India and Pakistan (UNMOGIP) with the international body, urging it to initiate a “transparent investigation” into the incident.

In a letter addressed to the UN secretary-general, and the president of the Security Council, Munir Akram, Pakistan’s permanent representative to the UN, said: “deliberate targeting of the UN Observers and their vehicle – which was clearly marked with UN logo and flying a blue flag of the UN – appears to be a new coercive and reckless ploy by India to hinder UNMOGIP’s work, and facilitate another Indian military misadventure against Pakistan.”

The UN, according to the state-run Associated Press of Pakistan, has confirmed that a UNMOGIP vehicle was damaged after it was hit by an “unidentified object” on the Pakistani side of the Line of Control, a de facto border that divides the disputed Jammu and Kashmir region between the two nuclear rivals.

The letter, according to a Foreign Ministry statement, added that Pakistan has “credible information that the RSS-BJP government was planning to stage a ‘false flag’ attack to divert attention from its domestic difficulties, and create a justification for another misadventure against Pakistan.”

“The UN must respond positively and urgently to repeated calls by Pakistan to strengthen UNMOGIP, and improve its ability to observe and report on ceasefire violations,” it said.

“I want to again warn the world community, as India’s internal problems mount, especially economic recession, growing farmers protests & mishandling of COVID-19, the Modi govt will divert from the internal mess by conducting a false flag operation against Pakistan,” he tweeted.

“If India was to be reckless enough to conduct a false flag operation against Pakistan, it would confront a strong national Pakistani resolve & be given a befitting response at all levels of the threat. Make no mistake.”

Dealing with pandemic, economy ahead of ASEAN Summit