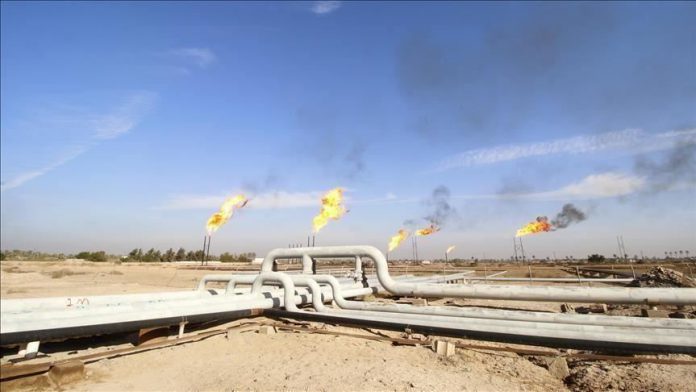 Suspected militants blew up a major gas pipeline in Pakistan’s northeast, disrupting gas supply to many areas, an official said on Tuesday.

The explosion caused major damage to the pipeline near Rahimyar Khan district that supplies gas to northeastern Punjab — the country’s largest province — from southern Sindh province.

The pipeline, which was exploded using a time device, is an act of terrorism, Sohail Gulzar, a senior official at the state-run Sui Northern Gas Company Limited, told reporters.