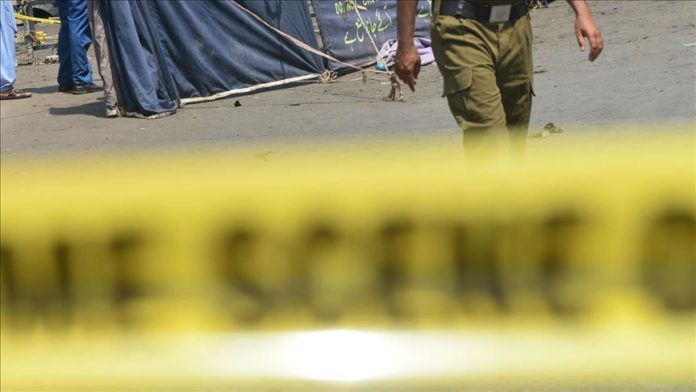 Pakistan’s police claimed Tuesday to have killed a suspected Taliban leader allegedly involved in the kidnapping and murder of a Canadian journalist in 2008, in the country’s northwest.

Ameen Shah, the alleged mastermind of the kidnapping and murder of Khadija Abdul Qahar, 55, who was known as Beverly Giesbrecht before she converted to Islam, was killed in a clash with police in northwestern Khyber Pakhtunkhawa (KP) province, a gateway to neighboring Afghanistan.

KP Police Chief Sanaullah Abbasi said in a statement that Shah was killed in an exchange of fire after he refused to surrender in Bannu district, which borders North Waziristan.

The slain militant, he said, had kidnapped “the converted Muslim journalist (Qahar) in 2008, and later killed her in 2010.”

Giesbrecht, the owner and publisher of a Canadian-based jihadunspun.com, was abducted along with her translator, and driver, in November 2008, when she was attempting to enter the restive North Waziristan tribal region, then headquarters of Pakistani Taliban’s mother organization, Tehreek-e-Taliban Pakistan (TTP).

Her translator and driver were released after eight months but her abductors demanded $2 million for Giesbrecht’s release.

Salman Khan, her translator, told local media after his release that Giesbrecht was suffering from hepatitis and was mentally prepared for death.

Conflicting reports about Giesbrecht fate has since surfaced, with one claiming she died of prolonged illness, presumably hepatitis, while another asserting she was killed by her captors.