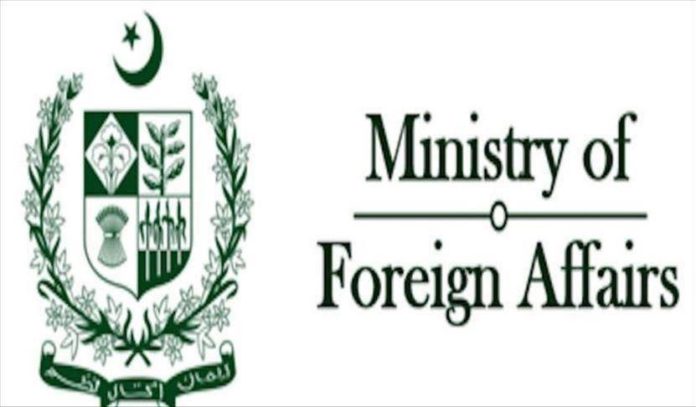 Supporting US President Joe Biden’s announcement on withdrawing foreign troops from war-wreaked Afghanistan before Sept. 11, Pakistan on Thursday said the move should coincide with progress in the fragile peace process.

“We support the principle of responsible troop withdrawal in coordination with Afghan stakeholders,” the Foreign Ministry said in a statement. “We also hope that the US will continue to urge the Afghan leaders to seize this historic opportunity for achieving a political settlement in Afghanistan.”

Declaring that it is time “to end America’s longest war,” Biden said 2,500 US troops plus a further 7,000 from “NATO allies” would gradually leave the country starting on May 1.

The administration led by former President Donald Trump had agreed to withdraw all US forces by May after striking a peace deal with the Taliban under which the group was to stop attacking international troops, and engage in peace negotiations with the Afghan government.

The peace talks in Qatar meant to end decades of war and carve out a path for a post-war Afghan society have made little headway since beginning last September.

Pakistan, which wields considerable influence over the Taliban, also welcomed the forthcoming Afghan peace summit in Istanbul, Turkey, hoping that it will be an important opportunity for Afghan leaders to make progress towards a negotiated political settlement.

In December 2018, Islamabad arranged direct talks between Washington and the Taliban, paving the way for the 2020 peace deal.