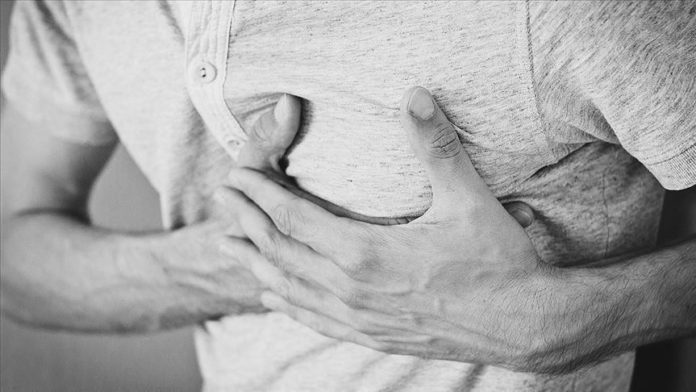 Prime Minister Imran Khan inaugurated the facility — N-ovative Health Technologies (NHT) — at the National University of Sciences and Technology in the capital Islamabad.

Praising officials for their efforts to set up the facility, he said it will help provide affordable treatment to millions of Pakistanis and help boost the country’s exports.

“These locally made stents will be available at a much lower price and will significantly reduce the cost of treatment of heart diseases,” Khan said.

He said the facility will also help Pakistan cut down import costs and assist Islamabad in its efforts to emulate China and Turkey’s development models that were centered on enhancing exports.

“When [Turkish] President [Recep Tayyip] Erdogan came into power, his country was facing the same economic issues that we face today,” said Khan.

“But he overcame all the issues by increasing his country’s exports.”

Pakistan spends around 8 billion rupees (over $49 million) annually on importing cardiac stents from foreign countries, according to Shahbaz Gill, a special assistant to the prime minister.

He said Pakistan has become just the second Muslim country in the world, after Turkey, and the second in South Asia, after India, to locally produce cardiac stents.

“We will save 8 billion rupees every year in foreign exchange,” Gill said.