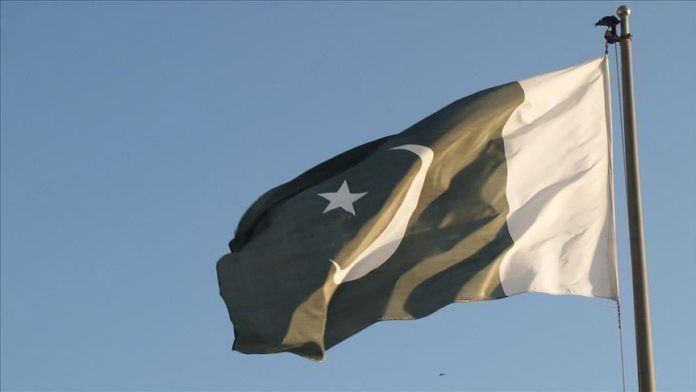 Pakistan on Friday reacted to the Indian Air Force chief’s recent statement that his country is ready for a “two-front war” with China and Pakistan.

“We are ready and very well-positioned to take on China and there is no scenario where they can get the better of us,” local daily The Hindu quoted Bhadauria as saying .

Responding to the comments, Chaudhri said: “It is ironic that, certain senior Indian political and military leaders continue to make a career out of issuing provocative statements against Pakistan at the cost of putting regional peace and security as well as India’s own security at risk.”

Referring to recent clashes between Indian and Chinese forces in border areas of the Himalayan region at Ladakh, he said: “While making such braggadocio, the Indian Air Force Chief must not forget India’s defense limitations, so embarrassingly exposed to the world, first during its misadventure in Balakot and more recently in Ladakh.”

Chaudhri warned that India must not underestimate the resolve of Pakistani nation and the preparedness of their Armed Forces against any “ill-conceived misadventure” by New Delhi.

US soccer to return with 'MLS is Back' event in July