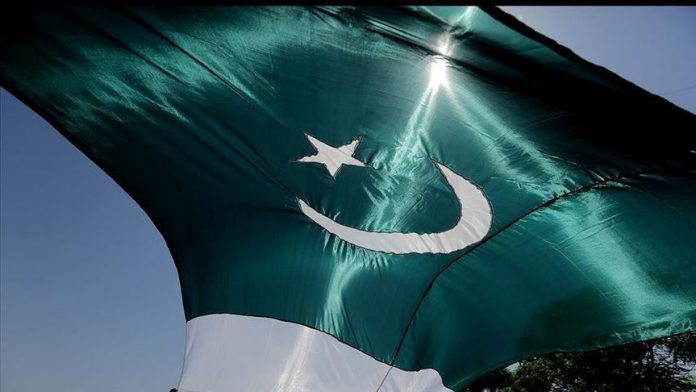 Pakistan’s army slammed New Delhi for carrying out attacks against Muslims in attempts to link them with the spread of coronavirus in India.

“[The] Indian government, media and RSS [Rashtriya Swayamsevak Sangh] attempted to link the coronavirus with Muslims and Pakistan but their attempt has badly failed,” Pakistan Army spokesman Maj. Gen. Babar Iftikhar said at a press conference on state-run Pakistan Television.

The RSS, an ultra-right-wing Hindu nationalist organization, is the ideological arm of the BJP.

The virus has no faith, religion and relationship with anyone, but India tried to use it against innocent Muslims and spread