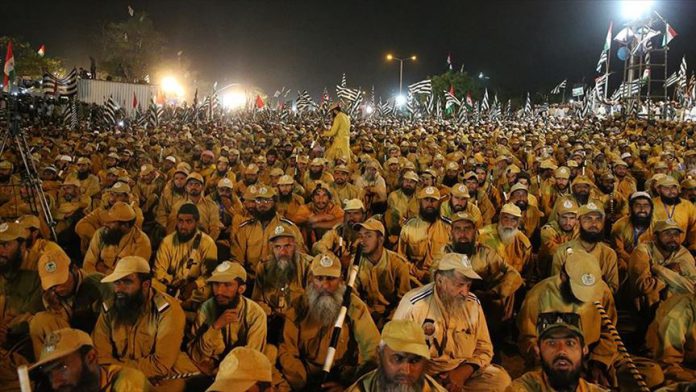 With thousands of protesters continuing their sit-in on the fourth day on Tuesday in capital Islamabad, the government and the opposition failed to break a deadlock over the latter’s demand for Prime Minister Imran Khan’s resignation, and holding of fresh elections.

The two sides held second round of talks in Islamabad in an attempt to break the deadlock but failed to reach any conclusion as the government side once again rejected the opposition’s demand for the premier’s resignation and fresh elections.

However, they agreed to continue negotiations.

“All the opposition parties stick to their demand for resignation of