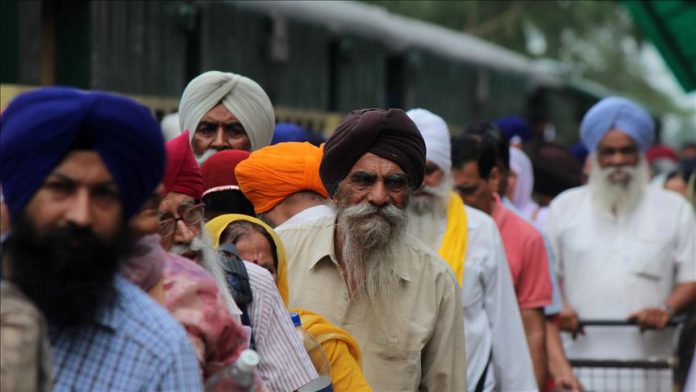 Thousands of Sikhs from across the globe have converged in a small city of Pakistan’s northeastern Punjab province, to celebrate the 550th birth anniversary of Baba Guru Nanak, the founder of their religion.

What makes special this year, is that the festival also marks the opening of Kartarpur border crossing between India and Pakistan.

Notwithstanding a chill in bilateral ties over Kashmir, Pakistan and India after tough negotiations signed a landmark agreement last week, to operationalize the corridor to allow Indian pilgrims to visit the holy Sikh shrine in Pakistan.

The three-day event will be held from Nov.