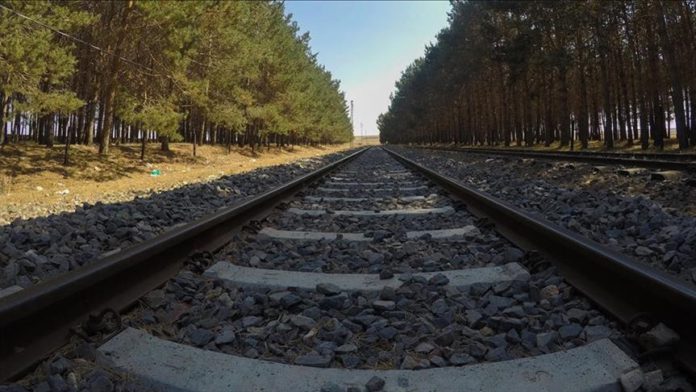 The rail link would connect Pakistan and Uzbekistan via Afghanistan and later the Central Asian countries.

Prime Minister Imran Khan signed the letter on behalf of Pakistan for the mega project, according to Abdul Razak Dawood, adviser to the prime minister on commerce and investment.

The signing ceremony, held at the Prime Minister’s Office in Islamabad, was also attended by Uzbekistan’s Minister for Transport Makhkamov Ilkham. The joint appeal had already been signed by the presidents of Uzbekistan and Afghanistan.

“Trade agreements with Afghanistan, currently under progress, will be followed by similar agreements with Uzbekistan. I hope to visit Uzbekistan in January 2021. Insha’Allah this will open doors for increase in our exports,” Dawood added.

Khan also highlighted the importance of joint efforts to promote regional connectivity for economic growth and development of the region and said his country’s seaports provided a great opportunity to Central Asian states for access to the Indian Ocean.

The two sides also agreed to pursue the Mazar-e-Sharif–Kabul–Peshawar Trans-Afghan railway line project. The prime minister supported Uzbek efforts to secure financing for the project by signing the joint appeal letter addressed to the heads of various international financial institutions by the heads of state/government of Uzbekistan, Afghanistan and Pakistan.