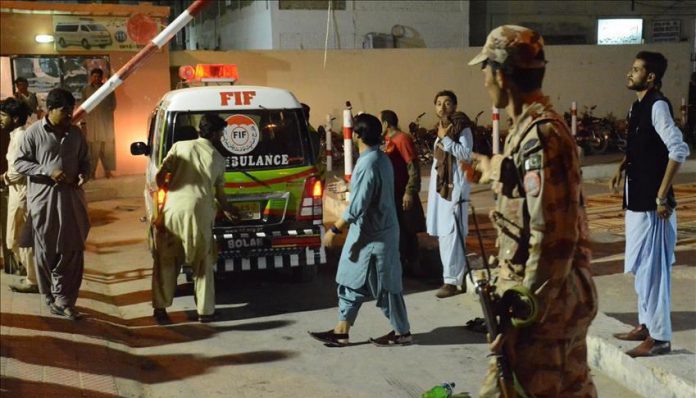 A Pakistani court on Tuesday handed 20 times death sentence to four convicts involved in the killing of 20 people at a shrine in the country’s northeastern Punjab province in 2017, local media reported.

The anti-terrorism court in Sargodha district announced the verdict and awarded death sentences to custodian of a shrine and his three accomplices , according to ARY News, a local broadcaster.

The court also ordered to confiscate their properties.

In April 2017, Abdul Waheed, a purported custodian of a shrine, killed 20 people — including four women — and injured three others after intoxicating them.