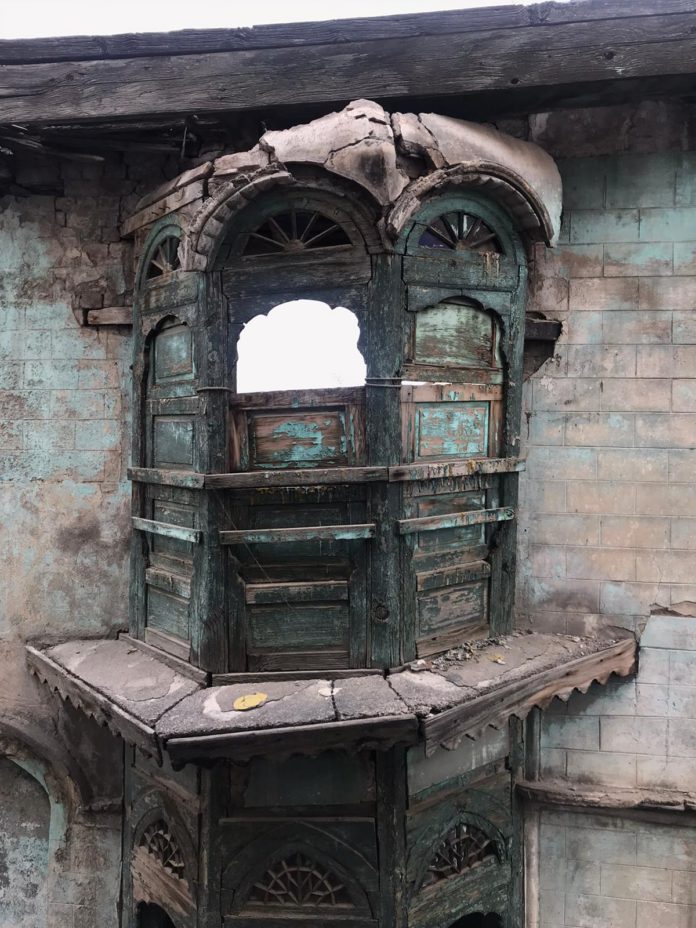 Widely known as the city of flowers, Peshawar, the provincial capital of Pakistan’s northwestern Khyber Pakhtunkhwa (KP) province, was once home to many legends of the Indian cinema.

The city owns ancestral homes of pioneers of the Indian film industry Bollywood such as Raj Kapoor and Dilip Kumar, and even the prolific Shah Rukh Khan.

The properties that once shone above the Peshawar skyline, however, are now in a dilapidated state.

One such traditional townhouse is the Kapoor Haveli, owned by the Kapoor family of India in times bygone.

The century-old mansion is now “set to receive” a makeover under special projects by the Pakistani government.

The Haveli, situated in Androon Shehar or downtown, was completed in 1922 by Dewan Basheswarnath Kapoor, father of Prithviraj Kapoor, the first member of the family to enter the film industry in 1928.

One generation of the Kapoor family was born here. After partition, the family shifted to India, and despite several attempts until his death in 1988, Raj Kapoor would never return to his parental home.

His sons have made several attempts to help it save from demolition.

In 2018, Rishi Kapoor called Pakistan’s foreign minister in this regard, and was assured it would be converted into a museum.

But since his death in March, there have been demolition threats to the two-storey, almost 1,400 square foot home.

Randhir Kapoor, the eldest son, told Anadolu Agency that even though it is Pakistan’s prerogative, he hopes it would restore the house in memory of the Kapoors.

“The Kapoors do not own the Kapoor Haveli. It could have been Prithviraj Kapoor’s Haveli [grandfather], but not ours… we will definitely be happy if they decide to keep it in the memory of the Kapoors… [still], Raj Kapoor will always live on,” he said.

He confirmed that he and his younger brother visited the ancestral home in 1990, and brought soil from its courtyard.

“We felt emotional that our forefathers were born there… we brought the soil and spread it in our farmhouse here… this way a part of our history will live on,” he said.

The building needs urgent attention but its owner, Hassan Qadir, who runs a jewelry shop at a nearby market, cannot afford renovations. The mansion’s front door has been sealed by the government to stop further deterioration.

“We do not have the resources to renovate such a huge building… hence we tried demolishing it but the government has stopped us,” he said. “We are waiting for further negotiations with the authorities.”

The adjoining structures include a school, and some shops. The narrow but densely populated streets also have historical buildings, including an almost 200-year-old mosque.

“We have more than 6,000 heritage sites in KP, and 1,800 in Peshawar alone. We have stopped the owner from further demolishing the Kapoor Haveli as it is illegal to destroy any heritage site,” Dr. Abdul Samad, director of archeology and museums KP, said.

Sohail Hashmi, a New Delhi-based heritage activist, said the Kapoor Haveli project could be a joint venture by archaeology departments of both the countries.

“In the subcontinent, we share our heritage, and it is the one important component which defines who we are,” he told Anadolu Agency. 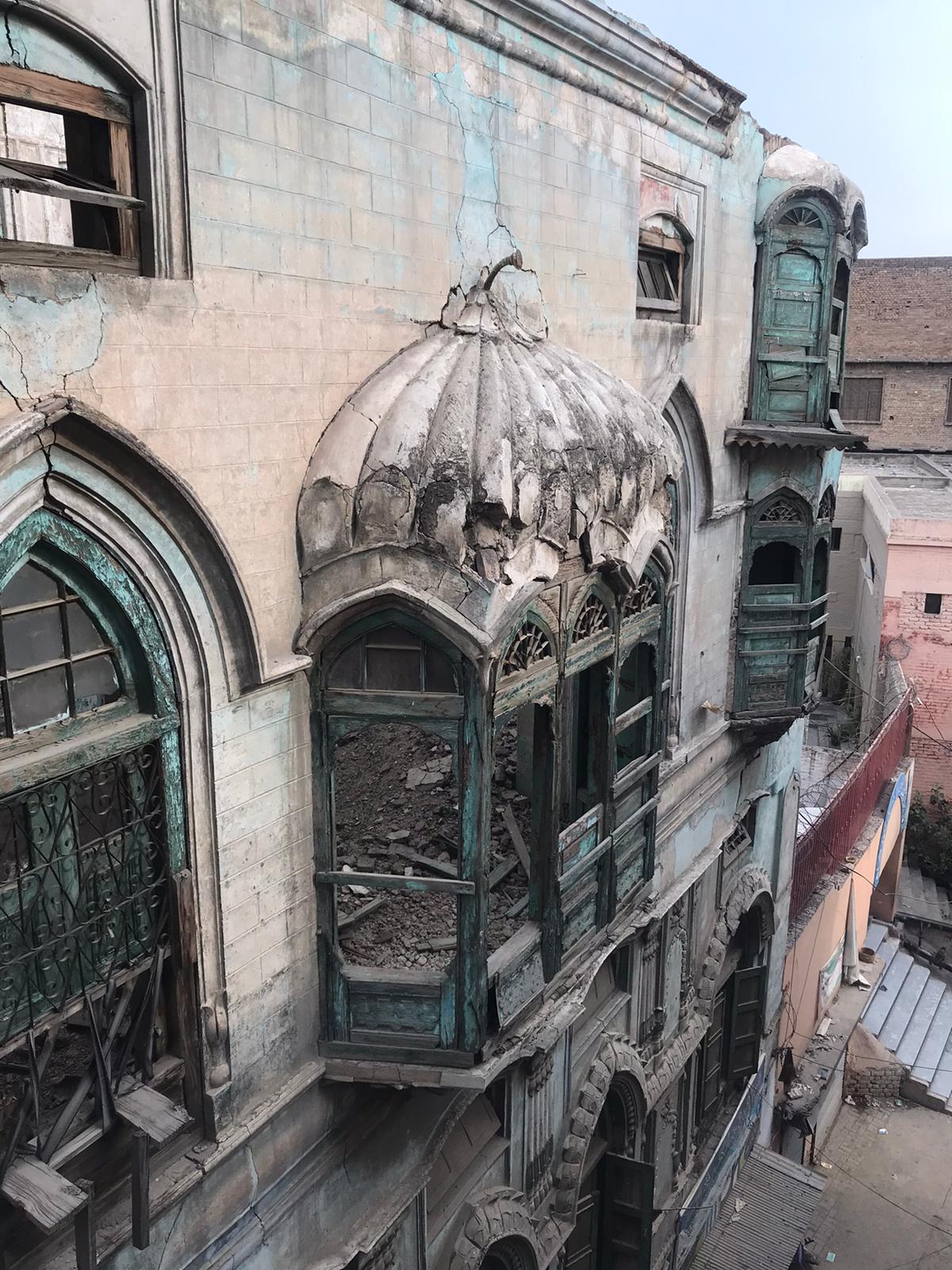 Revamping the building could lead to an increase in the number of tourists entering the historic city, and the provincial government claims it has come to the rescue.

An official said they will renovate the Kapoor Haveli, as well as the residence of Dilip Kumar, and convert them into museums on the basis public-private partnership, or the government may buy the property entirely.

“We have a project called ‘Peshawar Revival’ under which we have renovated the area around Sethi Mohalla in Saddar Bazar. A team will start working on the Kapoor Haveli, as well as Dilip Kumar’s residence by the end of this year,” Kamran Bangash, the provincial minister of information, told Anadolu Agency.

“This project will be another golden feather in KP’s tourism team. We want to welcome international visitors, and assure them that the city that has dealt with terrorist attacks in the recent past has risen to its grandeur and glory with utmost safety.”