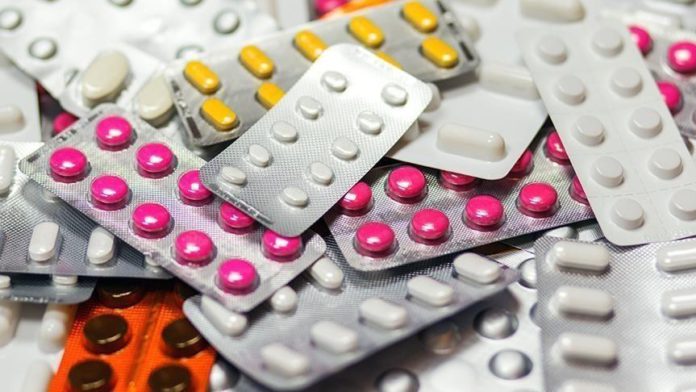 Anti-narcotics teams in Pakistan on Sunday seized a huge cache of drugs worth billions on international markets.

The drugs, which included 304 kilograms of heroin and 500 kg of hashish, were seized during a raid in the port city of Karachi, said Mukesh Kumar Chawla, Sindh province minister, in a statement.

According to Chawla, the estimated international market value of the seized heroin and hashish is $1.4 billion and $1.5 million, respectively.

Around 38 kg of chemicals used to manufacture illicit drugs was also seized.

He said a suspect was also caught during the raid in District North, which netted the largest amount of drugs by the Anti-Narcotics Force (ANF) in the city in recent decades.