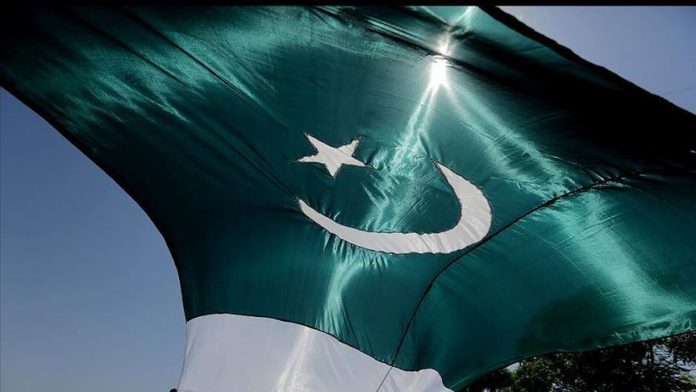 Pakistan on Thursday demanded handing over of the suspected leader of a Daesh-linked group, who was arrested by Afghan security forces earlier this month.

His arrest came days after the group claimed responsibility for a deadly terrorist attack on a Sikh worship place in Kabul, which killed 25 people.