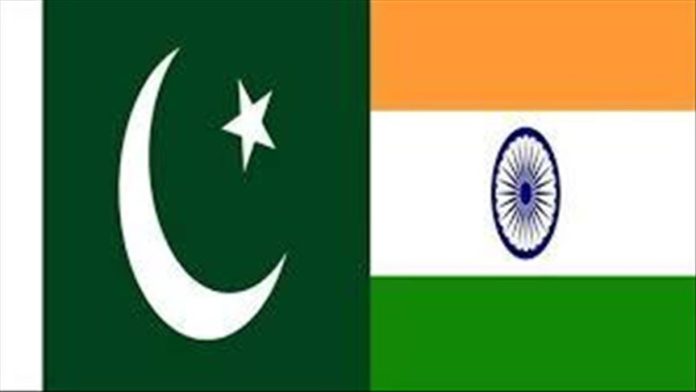 A senior Pakistani official and former diplomats accused India on Wednesday of playing the role of a “spoiler” to derail the peace process in Afghanistan.

“The world has recognized Pakistan’s role in the Afghan peace process while India has always tried to sabotage and derail the peace process in Afghanistan,” said Durrani, accusing his country’s arch-rival.

Despite New Delhi’s nefarious designs and conspiracies, Pakistan has succeeded in pushing the peace process forward in the war-torn country, he added.

Landmark talks between Afghan leaders and the Taliban which opened Saturday in Doha follow a US-Taliban deal reached in February.

“India was making every attempt to destroy peace in the region, even inside Pakistan, by directly sponsoring terrorism,” said Durrani

The arrest of Kulbhushan Jadhav, who Pakistan says was a serving Indian Navy officer, and his confession of involvement in terrorist activities in Pakistan manifested India’s foreign policy agenda of instability in the region, he added.

Jadhav was arrested in 2016 in the town of Mashkel in Balochistan province, a few miles from the border with Iran.

Highlighting the current human rights situation in Indian-administered Kashmir, Durrani said his country firmly stood with the Kashmiri people until they were given their right to self-determination in light of UN Security Council resolutions.

“The so-called secular India had been carrying out state terrorism in the IIOJK [Indian Illegally Occupied Jammu and Kashmir] besides suppressing the minorities across the country for Hindu supremacy,” he added

Former Foreign Secretary Suleiman Bashir praised Pakistan’s positive role in the Doha agreement between the US and the Taliban and current intra-Afghan negotiations.

“Pakistan has always supported efforts to find a peaceful solution to the Afghan conflict and now Afghan leaders are seizing this opportunity to bring peace to their country,” he said.