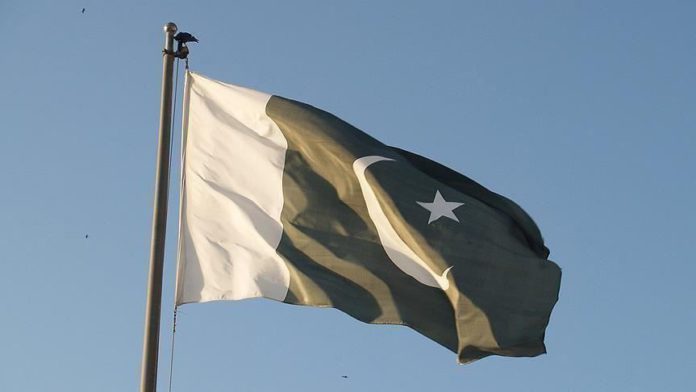 Pakistan’s renowned religious scholar Mufti Mohammad Naeem passed away in southern port city of Karachi on Saturday. He was 62.

Mufti Mohammad Nauman, his son, told journalists that his father, a chronic cardiac patient, suffered a heart attack, and breathed his last while on his way to hospital.

Born in 1958, Naeem was the founder, and the chancellor of the International Binoria Islamic University Karachi, which enrolls over 5,000 students, including hundreds from abroad.

Established in 1980, the seminary attracted hundreds of foreign students because of its unique curriculum — a blend of traditional and modern education.

Currently, according to Nazeer Nasir, a spokesman for Binoria University, over 700 students from 54 different countries are enrolled with the school.

Foreign diplomats are regularly invited to the university to interact with students.

Naeem was survived by his wife, three sons, two daughters.