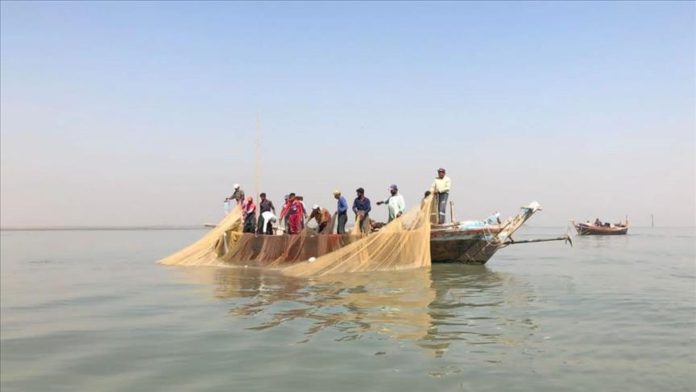 Pakistan on Sunday released 20 Indian fishermen who were imprisoned for unlawfully entering its territorial waters, the Interior Ministry said.

The fishermen were released from a jail in the port city of Karachi and transported to the northeastern Lahore city, where they will be handed over to Indian authorities at the Wagha border on Monday, the ministry said in a statement.

The new move comes amid ongoing diplomatic tensions between the two nuclear-armed rivals, which have been simmering since New Delhi scrapped Jammu and Kashmir’s decades-long semi-autonomous status in August 2019.

The two countries frequently arrest fishermen for violating each other’s territorial waters due to poorly demarcated water boundaries and ill-equipped boats without the technology to determine exact locations.

Owing to long-standing strained relations between the two neighbors, prisoners are kept in prison for longer periods of time, and in some instances, even after their jail terms end.