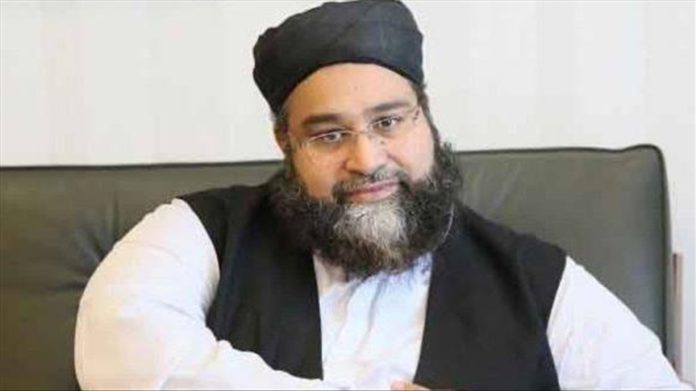 Pakistan on Tuesday rejected a US media report which said nearly 1,000 girls in the South Asian country are forcibly converted to Islam every year.

Most of the converted girls are impoverished Hindus from the southern Sindh province, as well as Christians, according to the news story.

He told Anadolu Agency that cases of forced conversion have been reported in the past, some of which may be true as well; however, the situation could not be as grave as it is described in the story.

Pakistan is far safer for minorities than many developed countries, Ashrafi said, claiming that no such instances were found in the last two months.

“We are in contact with religious scholars to promote inter-faith harmony, and protect everyone,” the adviser, who is also chairman of the Pakistan Ulema Council, a group of Islamic clerics and legal scholars, said. “We are protecting our minorities, and I’m in touch with them since taking office two months ago.”

Earlier this month, the US State Department declared Pakistan “a country of particular concern” under its International Religious Freedom Act. Pakistan rejected the designation as “arbitrary,” “selective” and “completely against the realities on the ground.”

In October, the Institute of Policy Studies, an Islamabad-based think-tank, in its report, Forced Conversations or Faith Conversations: Rhetoric and Reality, termed the reports on forced conversion “out of proportion,” and lacking “empirical evidence.”

Citing a recent study authored by Christian scholar Asif Aqeel, it argued that “the issue of forced conversion and marriage is much more complex than headlines in the media.”