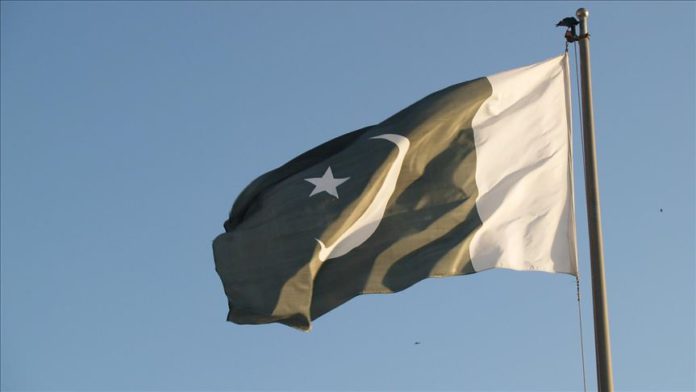 Pakistan on Tuesday said a new residency law introduced in Indian-administered Jammu and Kashmir is “illegal and contravenes” international law.

Islamabad termed New Delhi’s move an attempt to the change the demography of the disputed Himalayan region, and called for Indian to be held accountable for violating global laws and agreements.

“Pakistan strongly condemns and completely rejects the Indian Government’s attempts to further deprive the people of Indian Occupied Jammu and Kashmir through Jammu and Kashmir Grant of Domicile Certificate (Procedure), 2020,” the Foreign Ministry said in a statement.

It said the new law “is illegal and in clear violation of the relevant United Nations Security Council (UNSC) resolutions, international law, including the 4th Geneva Convention, and bilateral agreements between Pakistan and India.”

The controversial law, notified by New Delhi on Monday, prescribes the procedure for issuance of domicile certificate, which is a mandatory requirement for seeking jobs in the region.

However, critics, including Pakistan, say it is a continuation of India’s move to rescind the region’s semi-autonomous status in August last year, and paves the way for outsiders to settle in the disputed territory.

Under the new law, eligible non-locals, along with people who have lived in Indian-administered Kashmir for 15 years, or studied there for seven years and appeared in class 10th or 12th examinations in a local school, can apply for the certificate.

The statement said the domicile law is “aimed at changing the demographic structure” of Kashmir and part of Indian attempts to prevent Kashmiris from exercising “their right to self-determination through free and impartial plebiscite as per the relevant UNSC Resolutions.”

“We reiterate that such steps can neither change the disputed nature of Jammu and Kashmir recognized as such by the United Nations and the international community nor can they prejudice the inalienable right to self-determination of the Kashmiri people.”

Pakistan said the timing of the move was “particularly reprehensible” in the context of the COVID-19 pandemic and said it was “unacceptable” to Kashmiri people.

The statement said Kashmiris will continue to oppose attempts aimed at “dispossessing them of their land, marginalizing them politically and economically, and depriving them of their distinct identity.”

“The United Nations and the international community must take immediate action to stop India from changing the demography and distinct identity of the … [disputed region] and hold India accountable for the persistent violations of international law,” read the statement.