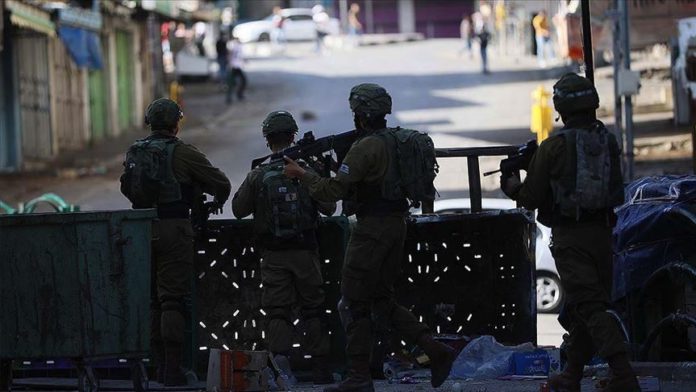 Pakistan’s Ministry of Foreign Affairs, lawmakers, and politicians have unanimously rejected Israel’s plans to annex the Jordan valley, and all settlement blocs in West Bank.

Islamabad, she said, was opposed to any move for annexation of the occupied Palestinian territories as it would be a “serious violation of International law”, and a dangerous escalation in an already volatile situation.

Palestinian territories are under illegal Israeli occupation since 1967.

“Pakistan supports the position adopted by the UN and OIC on the issue of Palestine, and calls upon the international community to uphold and support the rights of the Palestinians,” she added.

“We reiterate our consistent support for the two-state solution of the Palestine issue as enshrined in the relevant Security Council and General Assembly Resolutions. Pakistan renews its call for establishment of a viable, independent and contiguous State of Palestine, on the basis of internationally agreed parameters, the pre-1967 borders, and with Al-Quds Al-Sharif as its capital.”

Saleem Mandviwalla, deputy chairman of the upper house of the Pakistan parliament his country cannot stay silent over Israel’s planned move, and will continue to support the Palestine cause.

At a meeting with a delegation of Palestine Foundation Pakistan in the capital Islamabad, Mandviwalla, who is also a leader of center-left Pakistan Peoples Party, said the “Zionist lobby” had been a major hurdle in the way of a peaceful solution of the Palestine issue.

“A large number of Jews living in different parts of the world distinguish themselves from Zionists,” he said.

Senator Sirajul Haq, the chief of the country’s mainstream religious party Jamaat-e-Islami, said the Muslim world has already rejected Israel’s annexation plan to occupy Palestinian lands on the pretext of so-called “Deal of the Century.”

The move, Haq warned in a statement, would further destroy all hopes for peace in the Middle East.

“The US-Israel plan to extend [Tel Aviv’s] illegal settlements would be a violation of international law,” Haq said, appreciating Turkish President Recep Tayyip Erdogan “who has always raised voice for Palestinians and Kashmiris.”

“The silence of the Muslim world has actually encouraged Israel to kill Palestinians and displacing them from their homes, and hearths,” he said. “Palestinians have been facing state-sponsored terrorism for over the last seven decades but world powers are silent over Israeli atrocities, and violation of international human rights.”

British Prime Minister Boris Johnson, the UN, and EU among many other countries have also called on Israel to scrap its plans.

February 28, 2020
We use cookies to ensure that we give you the best experience on our website. If you continue to use this site we will assume that you are happy with it.Ok