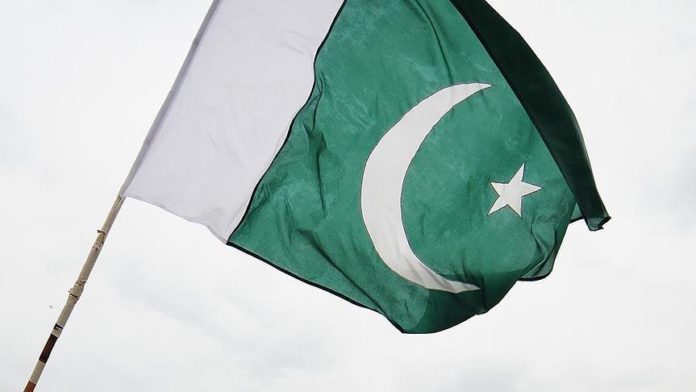 KARACHI, Pakistan – Pakistan rejected a “malicious” statement Saturday by India regarding tbe conviction of a UN-designated individual by an Anti-Terrorism Court.

Lakhvi, an UN-designated individual, is accused of several terror attacks, including the 2008 Mumbai attacks that killed more than 166, including six Americans.

New Delhi questioned the “timing” of the development and characterized the sentencing as an attempt to “convey a sense of compliance” ahead of crucial meetings of global corruption watchdog, Financial Action Task Force (FATF), that placed Pakistan on its Gray List for not taking enough action against terror financing.

“India has no locus standi to comment on the independent judicial mechanisms of Pakistan. In this regard the only ‘compliance’ that interests Pakistan is abiding by its own statutes and fulfillment of its international obligations,” said a Foreign Ministry statement.

The investigations, prosecutions and subsequent convictions, through due process, are a reflection of the effectiveness of Pakistan’s legal system, which operates independent of any extraneous factors or influences, it said.

“India’s assertions to link Pakistan’s due legal process with FATF are unfortunate. It is yet another Indian attempt to politicize FATF and use its processes against Pakistan. Pakistan reiterates its commitment to impartiality, confidentiality and technical nature of the FATF process,” it said.

The insinuations are a “vain” attempt to conceal India’s failures to bring to justice those blatantly involved in “state terrorism and brutal suppression against the subjugated people of occupied Kashmir and other minority communities,” the statement read.

“We also expect the UN counter-terrorism bodies to proceed on the basis of concrete evidence provided by Pakistan; urge India to renounce the use of terrorism as an instrument of state policy; and play their part in securing the dismantling of the Indian terrorist infrastructure,” it said/

India also accused Lakhvi of being a key leader of the proscribed Lashkar-e-Taiba (LeT) militant group and mastermind behind the Mumbai attacks. However, India nor Pakistan has proved the charges in a Pakistani court.

Pakistan and the US have proscribed the JuD and seized its assets.

In July, Pakistan took JuD’s chief Hafiz Muhammad Saeed into custody, weeks after authorities booked him and several leaders of banned militant outfits, for terror financing in a desperate bid to avoid being placed on a blacklist of the Financial Action Task Force.

Authorities also seized several religious seminaries and schools tied to the groups across the country.

In November, an anti-terrorism court in Lahore convicted Saeed of terror financing and sentenced him to five-and-a-half years in prison.​​​​​​​