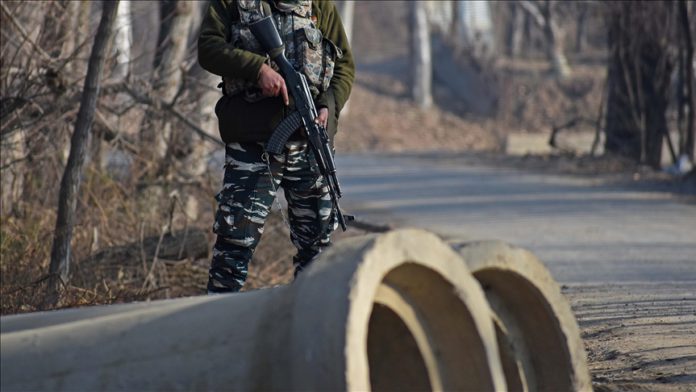 Islamabad accused Indian border troops of attacking the UN vehicle along the Line of Control (LoC), a de facto border that divides the disputed region of Jammu and Kashmir between the two nuclear rivals. New Delhi rejected the charge.

“The deliberate targeting of a UN vehicle engaged in discharging the mandate of the UN Security Council (UNSC) constitutes a grave violation of India’s obligations under the UNSC resolutions and the UN Charter, which includes the obligation to ensure the safety and security of the UNMOGIP observers,” said a statement from the Foreign Ministry.

Reiterating its condemnation of the Indian “attack” on the UN vehicle, Islamabad called on New Delhi to respect the 2003 cease-fire agreement and maintain peace along the borders.

“The Indian side is also urged to allow UNMOGIP to play its mandated role as per UNSC resolutions,” the statement added.