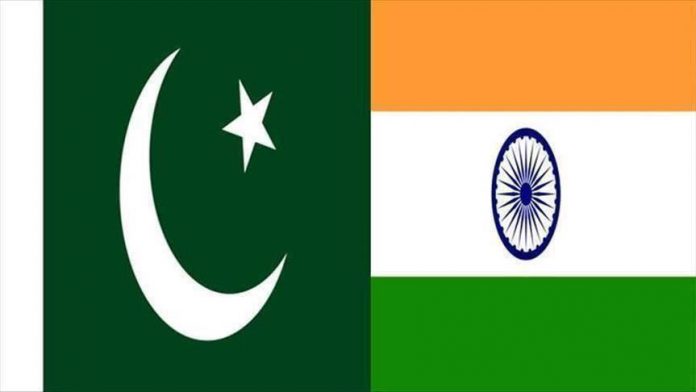 Pakistan rejected Friday an Indian Foreign Ministry’s claim of an attack on a Sikh community sacred site in the northeast.

Pakistani Foreign Ministry said in a statement the altercation occurred between two Muslim groups and rejected reports of an attack on Gurdwara, a place of worship for the Sikh community.

The statement came after India’s Ministry of External Affairs claimed vandalism was carried out at the revered Nankana Sahib Gurdwara site Friday and members of the minority Sikh community were subjected to such acts.