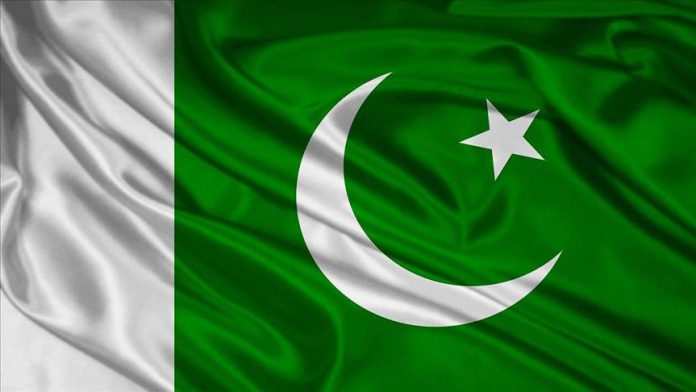 Pakistan on Thursday rejected the so-called presidential and parliamentary elections held on March 31 in Nagorno-Karabakh — a region illegally occupied by Armenia.

“The presidential and parliamentary elections held on March 31, 2020 in Nagorno-Karabakh, occupied territory of the Republic of Azerbaijan, is a clear violation of international norms,” Aisha Farooqui, spokeswoman of the Foreign Ministry, said during a weekly briefing.

The election constitutes a clear breach of international law and UN Security Council resolutions, she added.