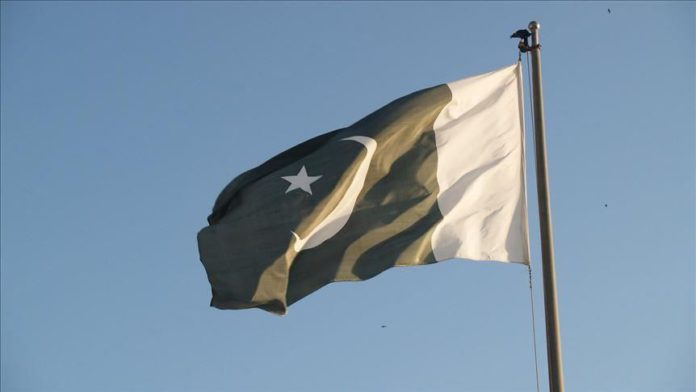 Fawad Chaudhry, the minister for science and technology, said many countries are interested in Pakistani equipment, and the figure could top $500 million in the coming months.

Pakistan’s Federal Cabinet earlier this month approved exports of PPE despite complaints by doctors and healthcare workers of shortages of protective gear including face masks, gloves, and overalls.

“Now we are producing masks including N95 masks, gloves, goggles or face shields, gowns, shoes cover and bed sheets for our hospitals, and even importing to other countries,” Chaudhry told Anadolu Agency on Monday.

He said Pakistan also developed a coronavirus diagnostic kit, which has been approved by the Drug Regulatory Authority of Pakistan. “This is a big achievement,” he said, adding that the kits are entirely domestically produced, which will “help cut our import bill.”

So far, Pakistan has imported and received PPE and testing kits mostly from its Chinese allies.

“We are importing the kits from China at the moment but when the commercial production of our kits begins, we will not have to import,” Chaudhry said, adding that the kits are low priced, which could bring the cost of virus tests to a one-third.

Chaudhry praised the efforts of experts at the National University of Sciences and Technology (NUST) Islamabad who developed the testing kits, saying he is proud of them.

“The kits developed by our experts are better than the imported kits, and have over 90% accuracy,” he said.

Many lawmakers, including two former prime ministers, an opposition leader, and several state ministers, have contracted the virus, forcing them to self-quarantine.

The World Health Organization has called on the government to implement “intermittent” lockdowns to counter a surge in infections after relaxing restrictions in recent weeks.