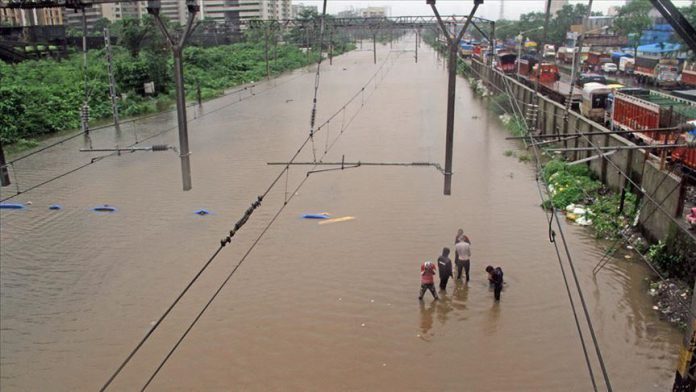 Over the last four days Pakistan saw the death toll from avalanches, landslides and other rain-related incidents shoot up past 100, officials and local media reported on Wednesday.

At least 69 people were killed and over 40 injured after an avalanche that swept through a village in Pakistan-controlled Kashmir late Monday evening.

Prime Minister Imran Khan Wednesday visited the injured at a military hospital in Muzaffarabad — the capital of Azad Kashmir — as rescue operations were underway for several victims missing after the incident, which occurred in the village of Surgan in the mountainous Neelam Valley, according