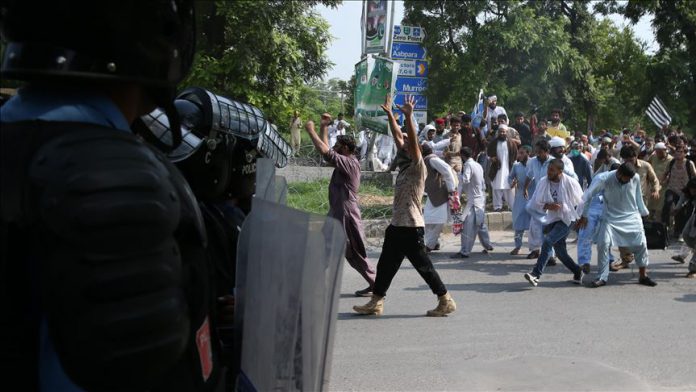 Pakistan on Saturday summoned the Norwegian ambassador to convey concern over the incident of desecration of the Muslim holy book, Quran, in Norwegian city of Kristiansand.

“Pakistan’s condemnation of this action was reiterated. It was underscored that such actions hurt the sentiments of 1.3 billion Muslims around the world, including those in Pakistan. Furthermore, such actions could not be justified in the name of freedom of expression,” said a statement by the Pakistani Foreign Ministry.

“The Norwegian authorities were urged to bring those responsible to justice and to prevent the recurrence of any such incident in the future,”

Tea becomes hope for farmers amid record production in Bangladesh